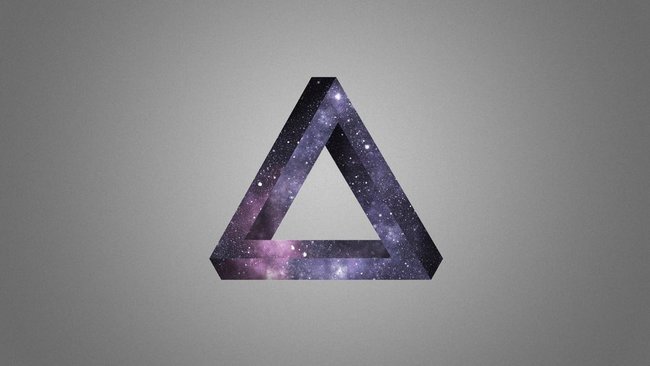 A couple of months ago I was trying to make sense of the onslaught of iOS and Android as a threat to the telecom companies. The relationship here is not a balanced symbiosis. Platform vs Infrastructure (de facto Standard) has been a theme that we see repeatedly over time. I believe by understanding this particular trend will open the keys to a slew of [investment] opportunities.

Part of it was about establishing a standard on top of a new standard, and in doing so, replacing the previous standard.

In the case of telephony, a lot of companies got to work and laid down cables and wires. Once the Infrastructure and the network effect was released, ubiquitous Platforms started to emerge. Platforms took certain shape. On the one end, things like ACH payment (wire transfer) company established themselves (like Western Union) as a de facto money moving Platform on the wired world. On the opposite end of the spectrum, we saw a Platform (what started out as a Platform) turned itself into an Infrastructure (Standard)—and in this scenario, the Intranet/Internet.

The more interesting part for me, was to take this into the account and make sense of today’s juncture between Infrastructure/Standard and the Platforms. As Internet matured as a new paradigm (Infrastructure or Standard), it faced direct competition from Android and iOS, and their attempts to replace the Internet world as the new ubiquitous Platform-turned-Infrastructure (new Standard). As the battles between Internet and mobile OS had yet to play out completely, many entrepreneurs were building new “Platforms” within the confines of these Infrastructure/emerging Platform (read Internet/mobile OS respectively) and betting on either the long-tail or the new technology to win out. Given the same logic, a similar (but refreshing) struggle we would start to see was—other Platforms, like mobile browser attempting to achieve ubiquity and replace the OS as the next standard.

A few weeks ago, I met Edith Yeung from Dolphin browser, who educated me a lot on mobile payments—not the NFC type—but actual Western Union/PayPal/Stripe style systems within mobile browsers. There were a lot of powerful companies at play here: Google, Apple, Facebook, Mozilla, telecom companies. If this was the emerging trend, perhaps we should consider mobile browsers as a real threat to compete as the next Infrastructure (Standard) that housed a new generation of Platforms.

Payments changed things. Much like how ACH, PayPal, Google Play & App Store enabled commerce that empowered telephony, Internet, and mobile OS. The only way a Platform transcended to Infrastructure (new Standard) was when they attained ubiquity, and commerce was a good litmus test (validation).

Thanks to Smitty, Julia, and Zane for challenging me on this.

I had the good fortune to work with many inspiring entrepreneurs from the US, Asia, Australia on Customer Development. I am also very fortunate to learn from seeing Kevin Dewalt, Justin Wilcox, Joel Gascoigne, Hiten Shah, Jason Evanish,... Continue →